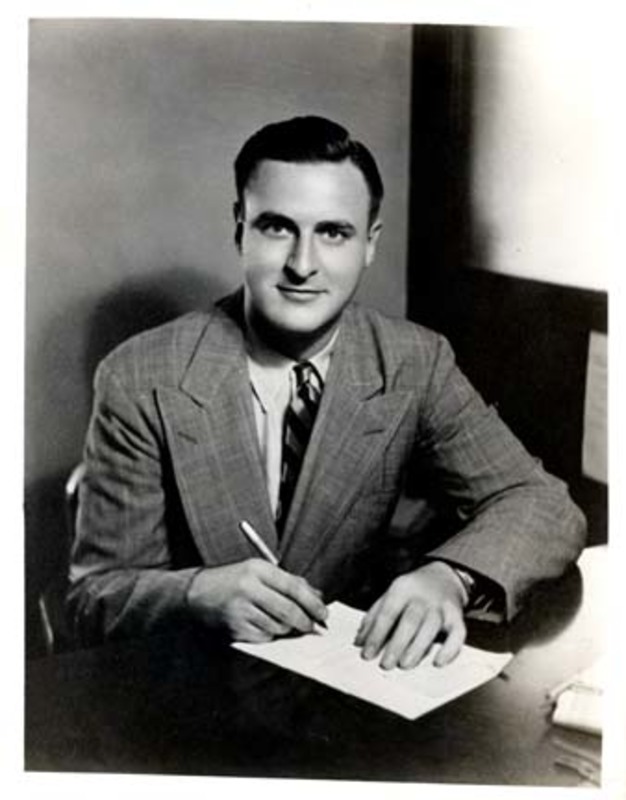 Bucklin Renssalear Moon was born on May 13, 1911, in Eau Claire, Wisconsin. His parents were Chester D. Moon, a lumberman in the Midwest, and Edith Bucklin Moon. He had two sisters, Peggy and Marjorie. In his early years, Bucklin Moon wandered through a series of Prep schools, including Snyder school in Captiva Island, Rivers School in Boston, Fessenden in Massachusetts, and Shattuck Military Academy in Fairbault, Minnesota, before relocating to Florida.

Bucklin Moon entered Rollins College in 1929, and withdrew in 1930 to work on his stuttering problem. He returned the following year, 1934, and graduated with an A. B. in history. While at Rollins, he studied under Edwin Granberry, author of the O. Henry Prize-winning story A Trip to Czardis (1932) and such Florida novels as The Erl King (1930). Moon was a member of the X Club, the college football team, and an associate editor of the campus student publication, Flamingo. While at Rollins, he became friendly with Zora Neale Hurston, who visited the college's creative writing class regularly and presented her folk plays in the college theater. Bucklin married Elizabeth (Betty) Frederica Vogler, (Rollins'32) on April 11, 1936.

Bucklin Moon's professional writing career began after he became a literary editor for Doubleday(1940-1951). His first book, The Darker Brother, a Book-of-the-Month Club alternate for 1943, traces the life of a young African American man who leaves Winter Park for Harlem in search of the promised land. In 1945 Moon became the first white person to publish an anthology of writing by and about black America in A Primer for White Folks. Two years later he published The High Cost of Prejudice. His finest work, Without Magnolias, an account of an African American family in Winter Park and Orlando, was published in 1949. It won the George Washington Carver Award of $2,500 for the best book of the year by or about African Americans.

Although he later edited The Doubleday Anthology in 1962, Moon's writing career largely ended when the U. S. House of Representatives Un-American Activities Committee accused him, along with Marlon Brando, Judy Holliday, Lee J. Cobb, and others, of being part of the Communist peace initiative. A fiction editor for Collier's Magazine at the time, he denied the charge and fought it. When Collier's fired him in 1953, Commonweal compared him to Joseph K. in Kafka's The Trial. Unemployed, divorced, and depressed, he attempted suicide. Eventually he returned to editing and married Ann Curtis Brown, but he realized that his life had changed profoundly.

Moon headed for Marco Island. He was an avid fisherman and had always been attracted to the water. He returned to New York only one more time to collect his dogs, Mumsie and Alice, who were being cared for by Marion Heldt. Marion, whom he called the Dog Lady, later married Moon after the death of Ann Curtis Brown. They eventually settled in Tavernier, Florida. Bucklin Moon died September 19, 1984 in Plantation Key, Florida.

The Publications of Bucklin Moon