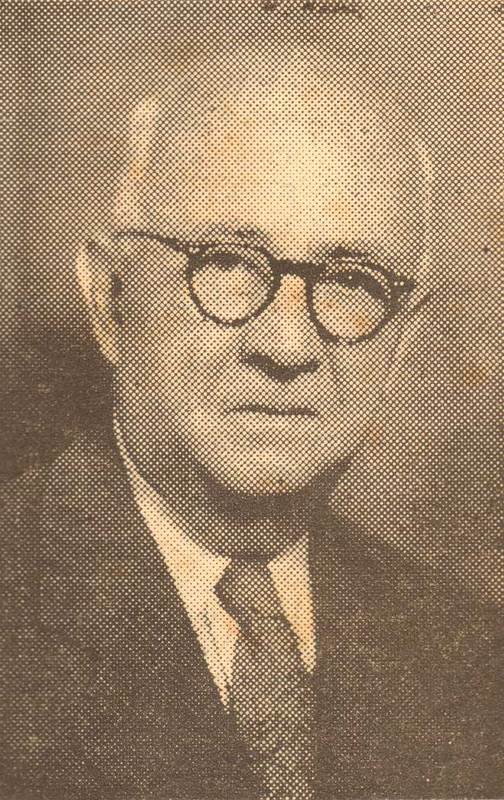 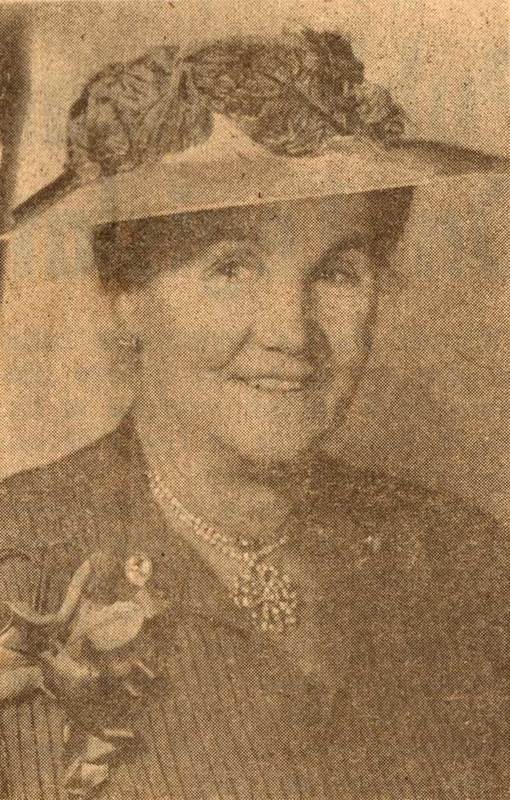 Born on January 9, 1889 in Southhampton, (Suffolk County) New York, Foster Fanning first came to Central Florida in the winter of 1909-1910. For a number of years, he spent only winters in Orlando, working as a journeyman and learning his trade as a plumber. And learn his trade, he did. In 1922, he opened his own plumbing business in Winter Park: the Fanning Plumbing Company at 124 E. Welbourne.

That same year, he married Jessie Minor White on June 28th and they made their home in an apartment above the plumbing shop. Fanning bought that building in 1927 and the following year purchased the lot across Center Street that became his garden and life-long hobby. It was once noted that his flower garden was one of the most beautiful spots in Winter Park, as it had 21 different varieties of flowers and plants – which included roses, daisies, snapdragons, lilies and many others.

Over the years, Mr. Fanning became known for three things:

Mr. Fanning also played an active role in the community. He served as city commissioner for two terms and was a member of the board of directors of the Federal Savings & Loan Association. He also took part in local service organizations: the Elks, the Red Cross, and the Kiwanis Club, in which he was active for over 25 years. He also served as a past president of the group.

He and his wife were both known for their involvement in the National Association of Master Plumbers organization. He served as the head of that professional organization and she served as head of the auxiliary at one time.

Sadly, the Fannings were killed in a tragic two-car accident that took place on State Road 50. The collision occurred on Christmas Day 1962 as they returning to Winter Park after visiting relatives in Clermont.

It is said that the roses from Mr. Fanning’s garden were transplanted to the “Fanning Rose Garden” in Central Park in memory of he and his wife. A plaque was placed in the garden that read: 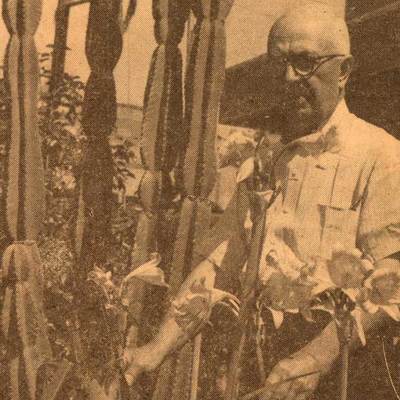 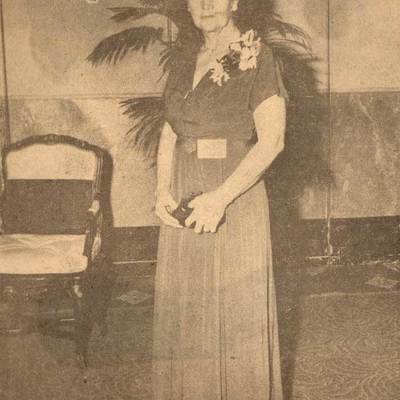 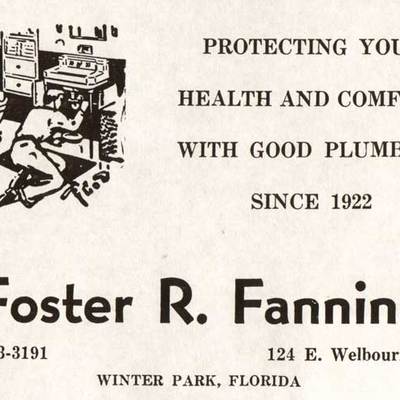