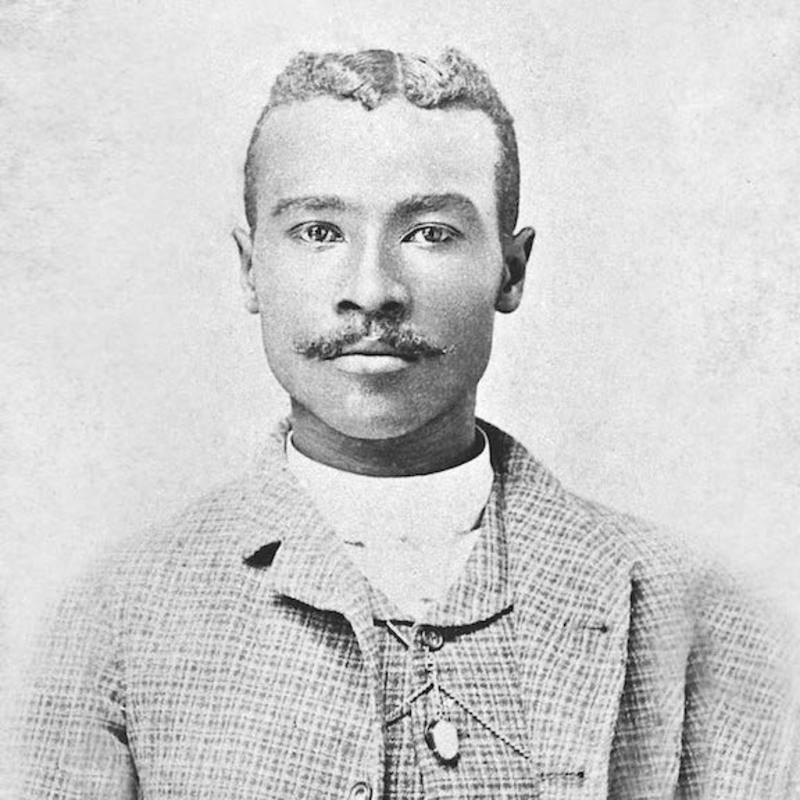 Hard working and determined - He brought the news to Winter Park.

Gus C. Henderson was born on November 16th, 1862 in Columbia County, near Lake City, Florida. He stayed in that area until he was 20 years of age. His mother died when he was 10 years old, leaving him to make his own way. As a youth, he worked for low wages, just for his support. But his mind craved knowledge and he studied intently. As a young man, he tried his hand as a farmer, but found that this career did not become him. After he left farming, he worked as a traveling salesman and met with much success. However, after five months, he received a letter from the New York firm that employed him, asking for his resignation. Gus demanded to know why. The firm explained that it had received communication that he was African American, and that many white salesmen had threatened the firm. However, (according to Gus) “the firm did him the justice” . . . by stating that he was among the best of their salesman on the road. Gus felt disheartened by this episode, as he considered it a failure of his plans.

In 1886, he relocated and settled in the area that later became Hannibal Square, a community located on the West Side of Winter Park. Here, he organized a company that did general printing and publishing.

In 1887, just two decades after the Civil War, Henderson rallied the African American residents of Hannibal Square to vote in favor of creating the city of Winter Park.

If it were not for his efforts, Winter Park would not have been incorporated and Hannibal Square may not have been included within the city limits of Winter Park. But on Election Day, October 12th, 1887, Henderson encouraged black voters to support the efforts of Loring Chase to start a city. Chapman and Chase had sold building lots, rented land and provided employment to the African-American community. In doing so, they secured political support. Those who made their homes on the West Side of the city (which was split by the South Florida Railroad tracks – dividing the city into East and West sides) listened when Henderson asked for their votes for Chase's incorporation effort and the election of Winter Park's first African-American aldermen, Walter B. Simpson and Frank R. Israel.

He succeeded in procuring a newspaper outfit on credit, as he had no money. His newspaper, The Winter Park Advocate, made its debut on May 31st, 1889. He started out as the business manager for the paper, but soon took on the roles of publisher, editor, reporter, advertising salesman and typesetter. This newspaper, which was one of only two black-owned newspapers in Florida at the time, served as a vehicle for political discussions. It was the only newspaper in town, and it served both the black and white communities. The paper was published from 1889-1891.

Henderson later moved to Orlando and published The Christian Recorder and later, The Recorder. He wrote powerful editorials that called for better education and voting rights for blacks.

For more information, check out The Winter Park Advocate