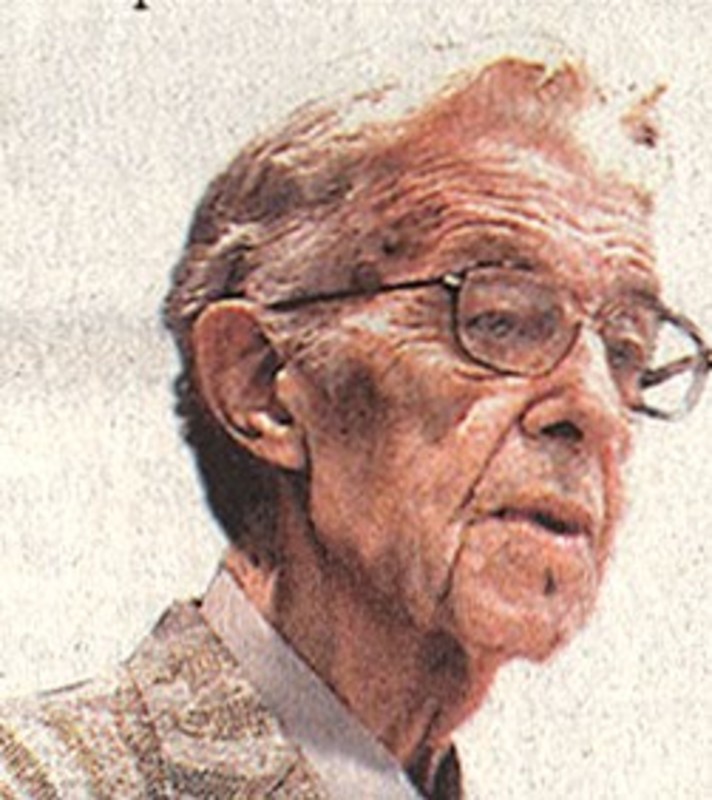 Noted Winter Park resident, John B. Fisher was a popular and well-respected lecturer in our city. His lectures were “standing room only” events. His charm, warmth, intellect, and unique speaking style ensured a full house, no matter the venue.

What many people didn’t know, however, was that this educated and articulate man came from very humble beginnings. As an infant he was left abandoned on a doorstep in his native New Jersey. At 11 years of age, his adoptive parents moved the family west to California. He attended Fairfax High School in Los Angeles, where he became the Public Speaking champion. Because of this gift, he received a full scholarship to Harvard University. Here he became a Phi Beta Kappa and graduated in 1941.

When WWII broke out, he enlisted in the US Navy, later leaving the service as a lieutenant. After his stint in the service, he returned to the States and settled in Massachusetts. Here, he was offered a position at the Cambridge School, where he taught American History and English.

While in living and working in Massachusetts, he volunteered for a gubernatorial campaign, and subsequently caught the attention of Senator Leverett Saltonstall (R-MA). Before long, he was serving as the Administrative Assistant for the senator. This led to positions on Capitol Hill as a speech writer and consultant for Senator Everett Dirkson and Representative Gerald Ford. Later, he worked as a consultant and a lobbyist.

Fisher eventually moved to Central Florida to be near his daughter and grandchildren.

In 1984, Fisher began educating and entertaining Winter Park residents and Rollins students through his lectures. He began delivering these lectures at Rollins College, but later venues included the University Club and the Winter Park Public Library. The lecture series spanned two decades. On November 22, 2004, he gave his final lecture. After 20 years of delivering lectures on world renowned individuals and notable personalities, his final effort was the one his followers had asked for time and time again. It was entitled: John B. Fisher- by request.

In 2008, his family donated a treasure trove of cassette tapes to the Winter Park History & Archives Collection. The tapes capture twenty years worth of Fisher’s exceptional lectures and feature his distinctive style and inimitable presence.