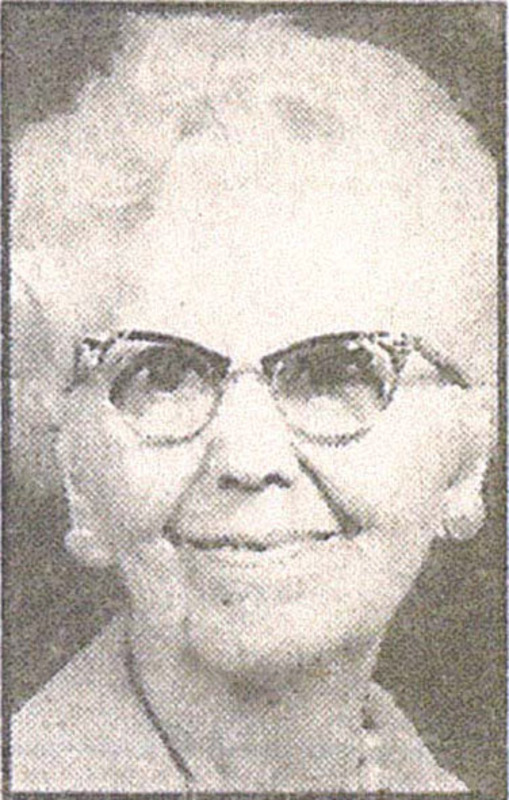 Miss Boyd was a professor of English and Literature and Head of the Drama Department at Clarion College in Clarion, PA from 1929 -1959. She was very popular with her students. The Marwick-Boyd Fine Arts Center & Auditorium at Clarion College was named after Miss Boyd and Marie Marwick, one of her closest friends and colleagues.

An article in The Clarion Call (the student newspaper at Clarion College) (1956) described Miss Boyd:

"Her alert affection and her effervescent personality have endeared her to the hearts of her students throughout her years of teaching. A homey atmosphere has always permeated her office as students called on her to discuss personal problems. Her exuberance and her effervescent spirit have been reflected in her extra- curricular activities likewise."

Her hobbies included cooking, gardening, and traveling. Her experiences were enriched by extensive travel throughout the United States as well as travel in Canada, England, Scotland, and the Bermuda Islands.

Margaret Boyd moved to Winter Park after she retired from Clarion College in 1959. She was a resident of the city of Winter Park from 1960 until 1998.

After she retired in 1959, she kept busy by writing poetry . . . many times creating poems for her fellow residents at the Winter Park Towers, where she lived from 1975-1998. Though legally blind most of her retirement, she stayed up-to-date through the use of talking books and by exchanging letters with her former students. Despite her advanced age, she loved to discuss literature and new ideas.

The Margaret Boyd Collection features poetry that Miss Boyd composed during the years 1975 - 1982.