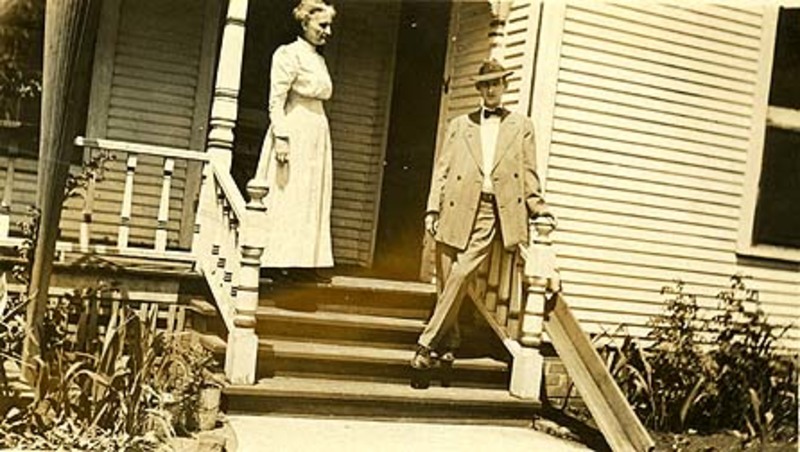 Winter Park family that included appointed postmasters and a mayor

Girard Denning was born in 1886 in Lake Howell, where his father was Postmaster. The family moved to Winter Park in 1894.

Denning attended Rollins College, afterwards becoming a clerk at the corner grocery owned by F.W. Shepherd. While working at the grocery, Denning (aged 23) was elected the youngest mayor of Winter Park in 1909. In 1912, President Wilson appointed him Postmaster and President Franklin D. Roosevelt re-appointed him in 1934. In the interim, Denning owned and operated the Pioneer Store in Winter Park. While Postmaster under Wilson, Denning served as vice-president and later president of the Florida National League of Postmasters. He was also the first chief of the local fire department. Denning retired as Postmaster of the Winter Park post office in 1954 after 30 years.

Denning married Helen Peacock, and together they had one son, Howard "Torchy" Denning (so called because of his bright red hair). A flight instructor in basic training work, Lt. Denning was killed at age 20 in an airplane accident at an army air field in Mississippi, 1943.