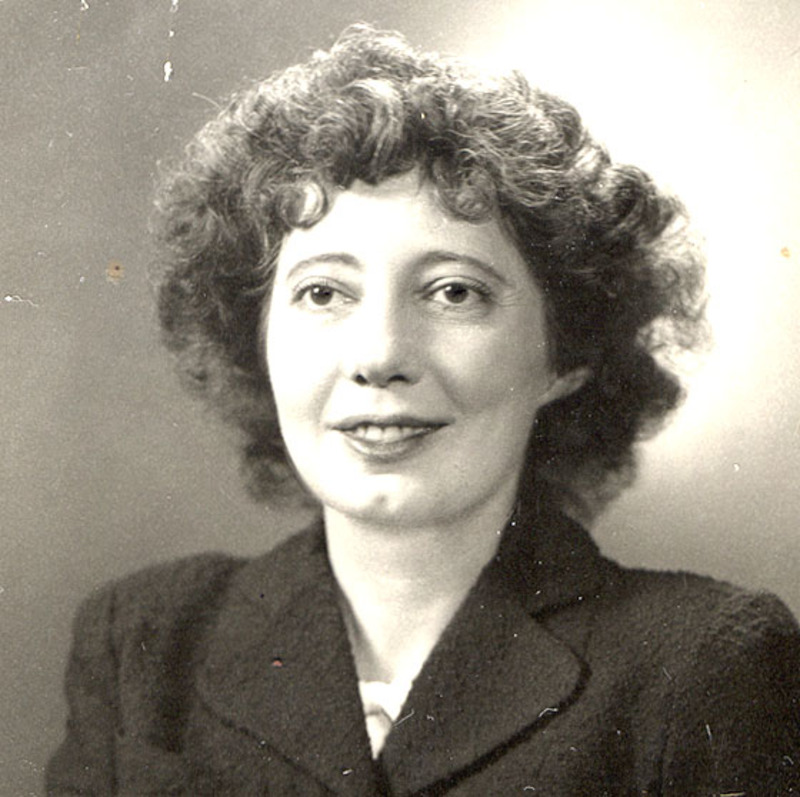 Artist Victoria Hutson Huntley was born in Hasbrouck Heights, New Jersey in 1900. As a young girl, she spent much of her spare time visiting the museums and art galleries of New York City, which inspired her natural artistic inclinations. Her early training took place at the New York School of Fine and Applied Art, as she had won a scholarship. She followed that schooling by spending two years with the Art Students League. In 1930, she had her first exhibit . . . it was a solo show at the Weyhe Gallery in New York City.

Beyond her interest in studying art and nature, she also had a desire to teach art. So, when she left the Art Students League, it was to teach art at the College of Industrial Arts in Denton, Texas.

Throughout the decade of the 1940s, she veered away from mainstream art to softer, more sensitive and personal subjects: flowers, birds, and landscapes. She became enamored with the natural beauty of Florida. This era culminated in a series of lithographs that depicted the Florida Everglades. The works carried such titles as: Florida Swamp with American Egret Taking Flight, Lake Cuthbert Rookery -The Everglades, and The Glade Before Entering the Everglades.

Victoria was married to Dr. Ralph Huntley, a professor of physics. In 1946, the Winter Park Herald announced that both husband and wife were called by Hamilton Holt to join the faculty at Rollins College. They both accepted these faculty positions, he as an Associate Professor of Physics, and she as an Assistant Professor of Art.

Among her other activities, she was commissioned to paint murals to adorn post offices in the North East, including Springville, New York, and Greenwich, Connecticut. Further, she was the author and illustrator of a book entitled Portraits of Plants and Places in 1948.

Her works have been collected by museums across the country, including: the Whitney Museum of American Art, the Boston Museum of Fine Arts, the Philadelphia Museum of Art, and the Houston Art Museum. While living in Winter Park, she was a popular local artist, and local merchants took pride in displaying her works of art in their stores and businesses.

Newspaper articles that were written about her life in Winter Park described Mrs. Huntley as someone who reveled in a normal life. She enjoyed her home and domesticity, community work, her friends, and lecturing on art to all types of audiences.

Her professional affiliations included: the National Academy of Design, the National Association of Women Artists, and Audubon Artists.