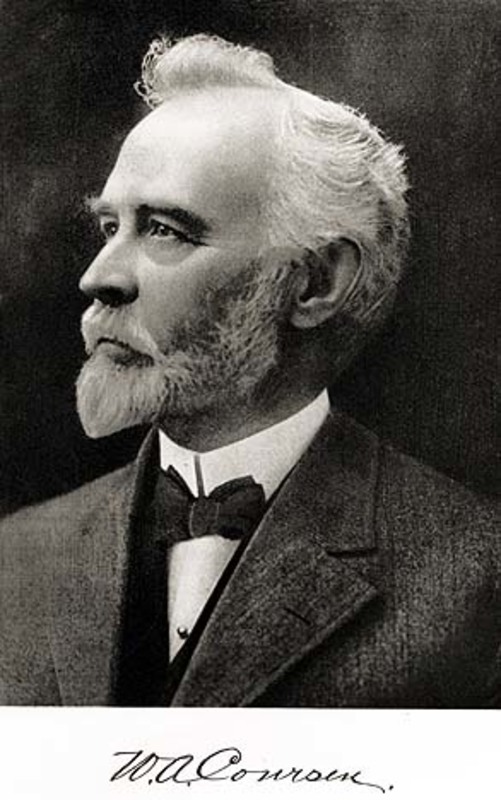 William Ashton Coursen was born in 1860 in Port Richmond, Staten Island, New York. Coursen received a Bachelor of Arts degree from Princeton University in 1881 - where he was a classmate of Woodrow Wilson - and the honorary degree of Master of Arts two years later. That year he also received a Bachelor of Laws degree from Columbia University. He practiced law in New York for ten years and was connected with the United States Customs Service for fourteen years. For some time, he enjoyed life outside the big city in Texas. He moved to Winter Park in 1915, living at 554 Interlachen Avenue on Lake Osceola until his death in 1934.

In his will, Coursen outlined that after specific bequests had been paid off, the remainder of his estate would be divided equally between the Winter Park Public Library, the Red Cross, the Salvation Army of Orlando, and all the churches in Winter Park. This action left each organization with about $10,000. The library also received the 2,000 volumes that comprised his personal library.