In 1962, after the death of Robert R. Miller, Robert (Bob) A. Miller and Cliff Canada purchased the store and operated the Miller's Hardware as partners. Cliff sold his interest to Bob in 1984. 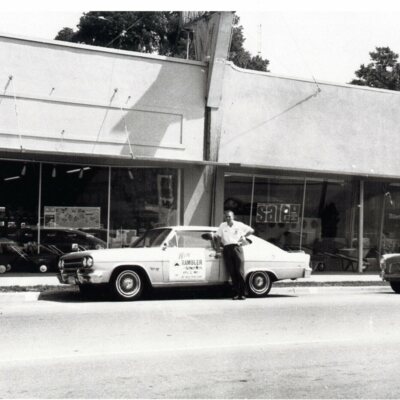 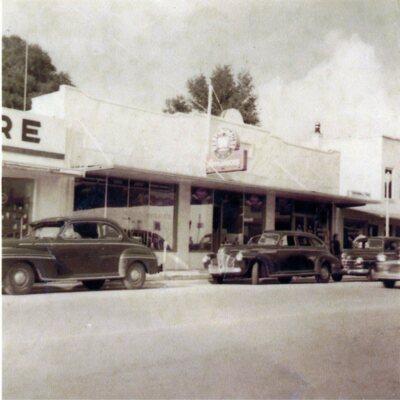 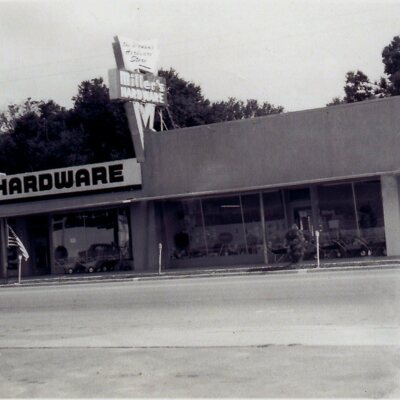 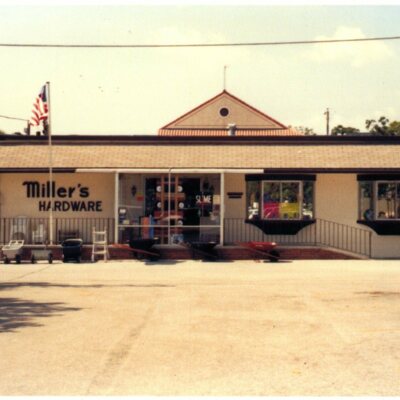 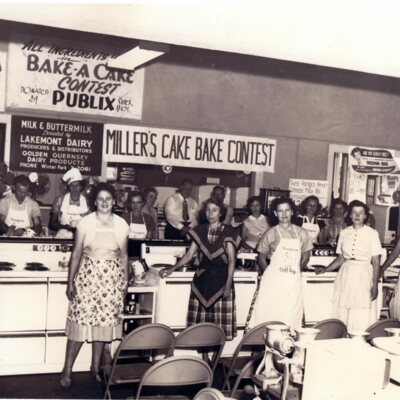