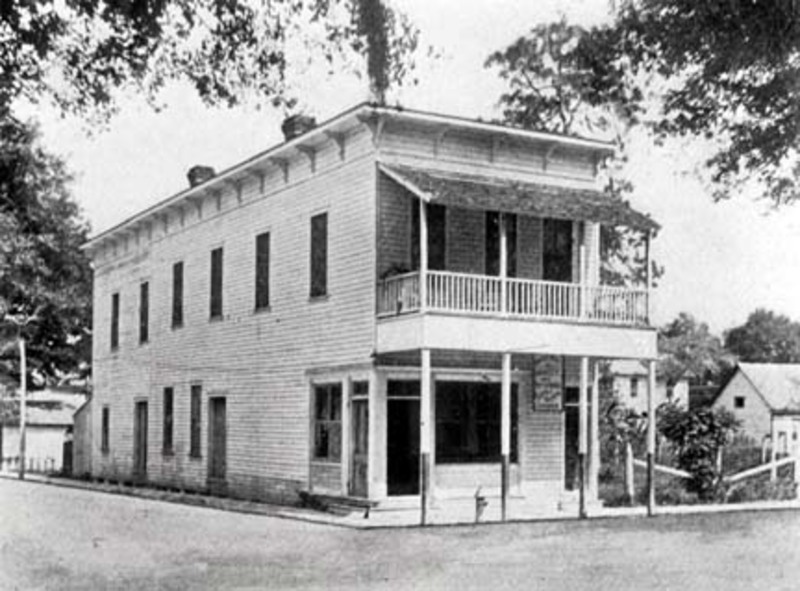 Mr. Harrison opened a laundry on West Park Avenue. The Winter Park Laundry advertised "French Dry Cleaning, Pressing and Tailoring" for the citizens of Winter Park. According to Claire MacDowell's Chronological History of Winter Park, he was a subscriber in the first telephone directory issued by The Maitland-Winter Park Telephone Exchange, organized by C. H. and B. A. Galloway.

The Harrison's son, Paul W. Harrison, was one of Winter Park's first Boy Scouts and was a patrol leader. He graduated from the Rollins Academy in June of 1917 and entered West Point during the summer of that year. Sadly, he became ill and died on March 14, 1918 at the Cadet Hospital, West Point, New York, and was buried with full military honors on Saturday, March 16, 1918, in the Post Cemetary. A memorial service was held at the Winter Park Congregational Church.

Not much more is known about this family or the Winter Park Laundry, even though the Harrison family was a very active part of the Winter Park community from 1912 to 1918.