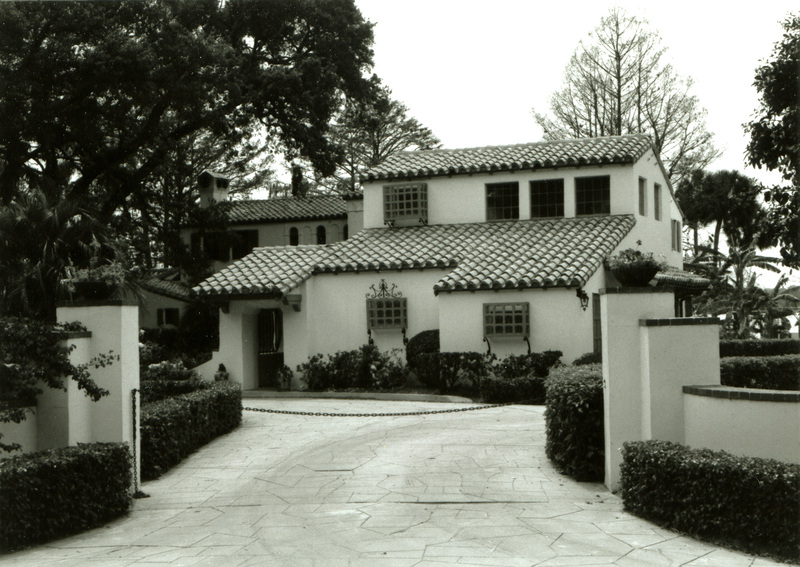 In 1950 Dr. Hugh McKean and his wife, Jeanette Genius McKean, adopted two peacocks and let them frolic on their front lawn off Interlachen Avenue. But the birds were too noisy and needed more room, so the McKeans moved the peacocks to a new home on Genius Drive, where they were free to roam more than 150 acres of orange groves and oak trees. Charles Hosmer Morse, Mrs. McKean's grandfather, had purchased this property in 1920, planted orange groves there, and carved out a road. The road was named for Morse's daughter (and Jeanette's mother) Elizabeth by her husband Dr. Richard Genius because Elizabeth had always insisted on the preservation of the natural beauty of her father's land.

The McKeans followed the peacocks to 930 Genius Drive in 1951 when they moved into "Wind Song," or "Villa Genius," a mansion built by Dr. Genius in 1938 on Lake Virginia, directly across from Rollins College. (Dr. McKean also became the tenth president of Rollins in 1951, serving until 1969.) The McKeans' home featured Spanish architecture - Mediterranean influences including a red tile roof, iron grillwork, and a fountain with decorative tile imported from Spain - and in it they entertained notables visiting Winter Park. They also allowed the public to visit Genius Drive, managed by the Winter Park Land Company of which Mrs. McKean was president. By the 1970's, more than 100 peacocks lived on the property, but by 1987 vandalism prompted the closure of Genius Drive to the public. It does, however, open occasionally for guided tours. 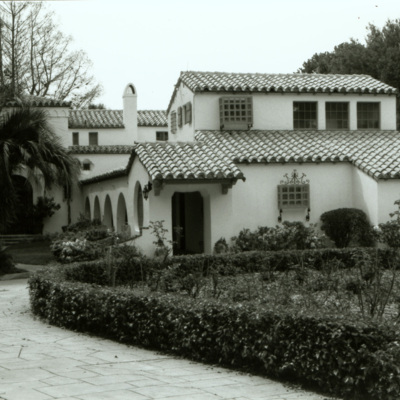