The Brewer-Trismen Home "The Palms" 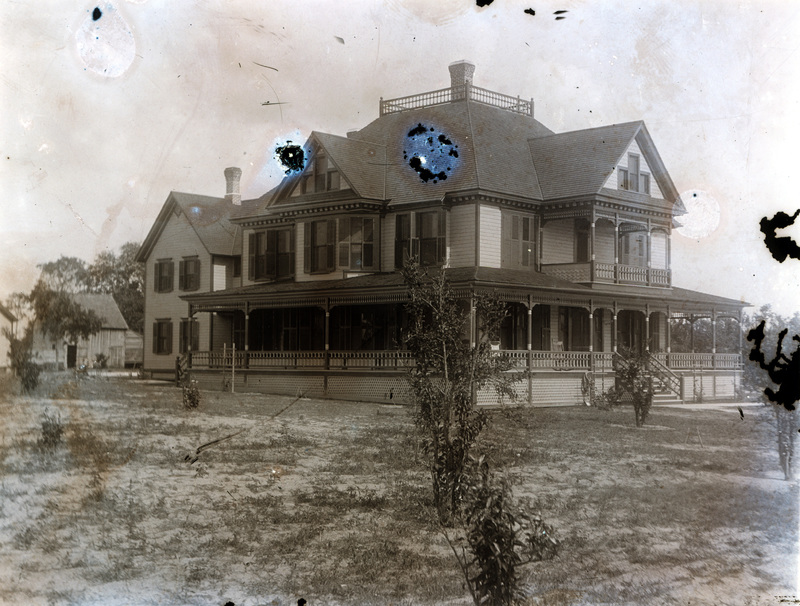 Located on the eastern shore of Lake Osceola, "The Palms" was built by Edward Hill Brewer as a winter cottage. Brewer purchased the property, including vast orange groves hard hit by the Big Freeze, from Alonzo Rollins. Construction began in 1898, and the Brewer family moved into "The Palms" in 1899. In order to please Mrs. Brewer, legend has it that the 21-room home was built as an exact replica of the family's home in Cortland, New York. The grounds also featured a pergola, a boathouse, a packing house for oranges, a barn, pumphouses, two guest cottages, a caretaker's house, and a beautiful garden which Brewer often left open to the public. At age 72, he decided to remodel his home, enlarging it and converting it to the Georgian Revival style, with its columned portico projecting from the center of its principal facade and its attention to symmetry. Brewer died in 1924 before his project was completed. James Gamble Rogers II redesigned the interior of "The Palms" in 1937-38 at the request of the owners at that time, Mr. and Mrs. Frederick Detmar Trismen. The house, today located on Trismen Terrace, was added to the National Register of Historic Places in 1982. 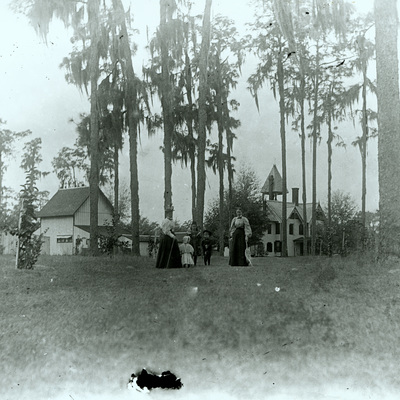 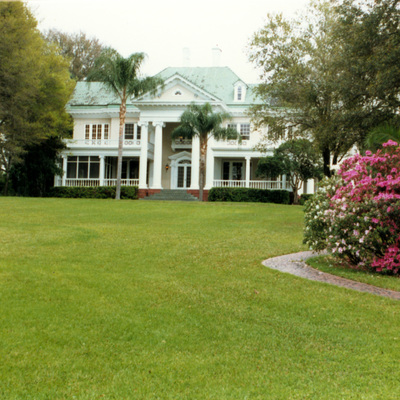 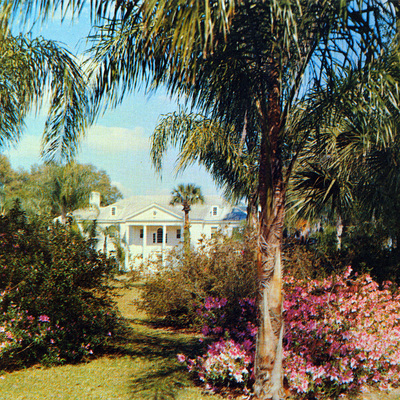